we are a marketing and design firm.

For us, the activities of marketing and design are set to enable your organisation to create a movement, one that wins the support of your employees, your customers and your entire community. Movements create energy and inventiveness, unlocking the creative potential of your company.

We will help you to keep sparking your customer’s curiosity. We will guide you as you develop the memorable experience that you want to deliver.

Quite naturally, your customers will become your enthusiastic tribe.

it’s up to us to create new rules.

We want to rethink the organisation as something beautiful, and restore the zest for work that produces long-lasting value and new, relevant jobs here in Switzerland.

We believe that it is harder for a company to become better than to become the biggest. And that recognising and guiding change is preferable to having it imposed from outside.

We will always question the status quo.

the next generation matters to us.

Engage. Beyond the obvious.

Part of our time is dedicated to teaching in the marketing departments of higher-education institutions in Switzerland.

It is only right that we train the next generation of inspirational doers and leaders, but we also learn something new from them every day. Our motto is “Look and listen beyond the obvious”.

restricted to organisations eager to change.

We work best with businesses that want to explore new dimensions and to discover a Rembrandt in their attic. That is, those that seek to create a work environment conducive to new ideas. Or who want to test potential new products or services without having an internal marketing team. Or simply want to be better and do not know how. 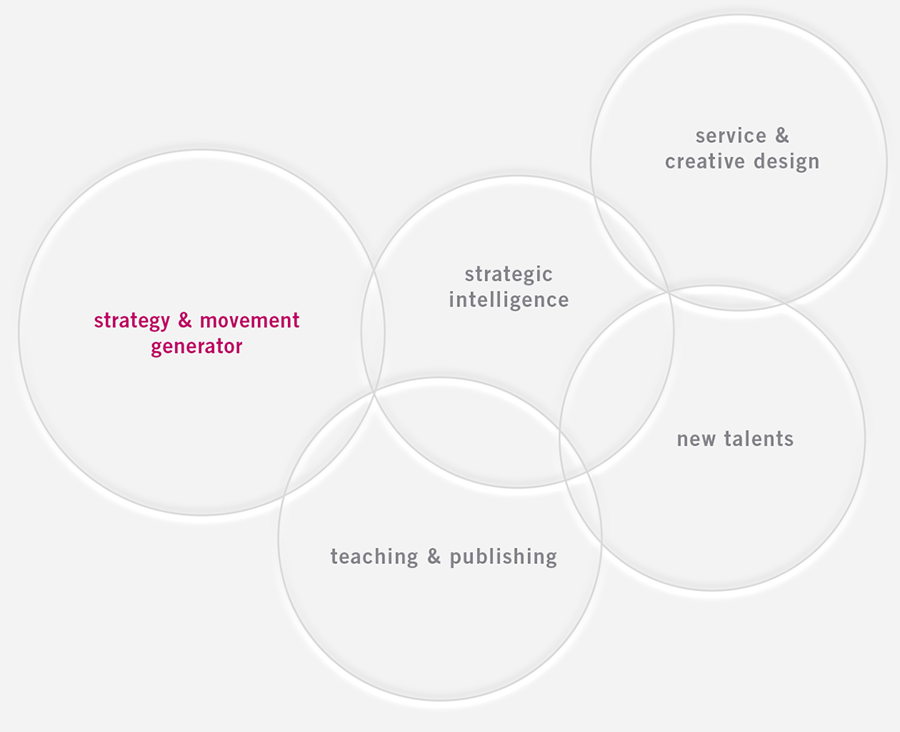 how it all started... 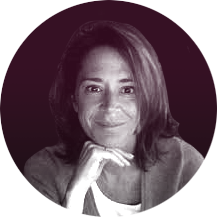 Josée Bélanger launched Toutmorrow (pronounced “tomorrow”) in 2005. She describes herself as “a marketing dreamer” but one with her feet on the ground. She believes that in a connected world, marketing is more important than ever.

Josée began her career at Procter & Gamble, working in sales, marketing and direct marketing in Switzerland, Canada, Great Britain and the United Arab Emirates. She then joined the confectionary company Jacobs Suchard Tobler as direct-marketing manager, before co-founding the marketing and communications agency Simko S.A., which rapidly became the largest independent ad agency in western Switzerland. In 2005, it was acquired by advertising giant Saatchi & Saatchi.

Following the sale of Simko, she has obtained a Master's degree in entrepreneurship, the subject of her research thesis was "How to define transparency in a hyper-connected world". She also founded the marketing and design boutique Toutmorrow, of which she is chief executive. She combines that role with teaching at the Geneva School of Business Administration (HEG) and running marketing and innovation workshops for clients ranging from watchmakers to oenologists. In 2011, she co-created a multi-disciplinary bachelor degree in innovation, now a master degree (HEIG-VD).

Josée has served on the board of Swiss Wine Promotion SA since 2017. She was member from 2004 to 2013 and president of the P&G Alumni Geneva Chapter for 3 years, and has been a member of the Selection Committee of the P&G International Foundation since 2012. She also judges several creative or innovation competitions, such as Agrovina, Best of Advertising.

Hebdo Magazine selected Josée as one of French-speaking Switzerland’s 100 most influential people in 2005. She holds Swiss and Canadian nationality and is the very proud mother of two boys.